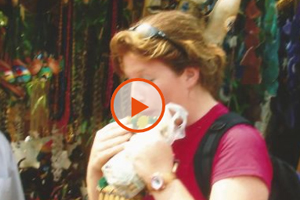 Ahead of World Ovarian Cancer Day on May 8, journalist Elaine Murphy has shared a documentary she filmed with Emer’s family discussing her life and the work they have done through the foundation in the decade since she sadly passed away.