The Foundation‘s goals are:

Would you like to get involved directly with the Foundation? Do you have ideas on how to raise funding and awareness for ovarian cancer? Call us today on 087 283 8770 or drop us an email at info@emercaseyfoundation.com, we would love to hear from you! 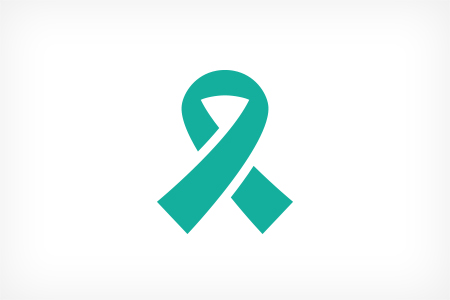 The Foundation is currently contributing funds to three large scale integrated and related research projects in Ireland, Scotland and Australia.

In Ireland, the Foundation has funded five Emer Casey fellows under Professor John O’Leary in Trinity College Dublin in the areas of auto-antibody profiles in ovarian cancer, chemoresistance in ovarian/uterine cancer and isolation of cancer stem cells in ovarian cancer. TCD hosts the DISCOVARY consortium which was formed to specifically address issues in relation to ovarian and endometrial cancer diagnostics and prognostics in Ireland.

SCOTLAND
In Scotland, the Foundation has part-funded a bioinformatician under Professor Charlie Gourley at the University of Edinburgh. This specialist works on the Edinburgh Ovarian Cancer Database which captures clinical data for every patient presenting with ovarian cancer in South East Scotland.

DUBLIN
All three professors presented at the Emer Casey Symposium in Dublin in September 2013. 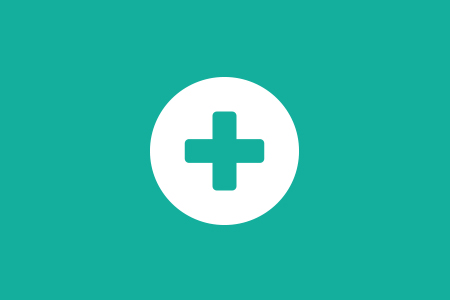 The Foundation helped fund the Emer Casey Gynaecology Oncology Liaison Nurse at Cork University Hospital which allowed the post to be created.

The post became an integral part of the service to gynecological patients and the Foundation is pleased that it has now been confirmed as a permanent health service post.

The Foundation has funded two new ultra sound scanners for the department of Gynaecological Oncology at St. James’s Hospital in Dublin. The availability of scanners will mean that women with potential cancers will be scanned in a timely fashion and avoid sometimes critical delays in diagnosis and the need for stressful repeat visits.

Delivered and commissioned early in 2016, staff at St. James’ are already reporting that they are making a significant impact on the patient experience. 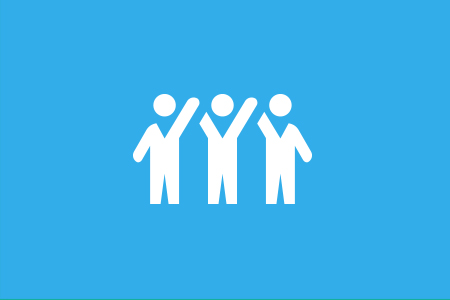 8th May has been designated a Global Awareness Day for Ovarian Cancer and the Foundation participates actively each year. As teal is the international colour of ovarian cancer, the Conference Centre in Dublin was lit up in teal on 8th May 2015.