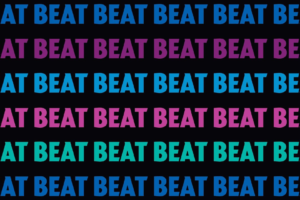 By foundation on May 20, 2022 in General, News, Research, Video, World Ovarian Cancer Day

This year’s World Ovarian Cancer Day campaign was taken to the next level with huge co-ordination amongst the members of the Irish Network for Gynaecological Oncology and the use of a professional marketing/public relations agency.  The aim was to reach a broader audience and to start a conversation amongst women of all ages about signs and symptoms of ovarian cancer.  The startling results of a ground breaking survey on the state of knowledge amongst women in Ireland about ovarian cancer highlighted the need for this broader conversation.

The new research from the Irish Network of Gynaecological Oncology (INGO) found that 79% of women in Ireland are not confident that they would notice a symptom of ovarian cancer.  The research conducted by Behaviour & Attitudes is the first significant research ever done into the state of knowledge in Ireland on ovarian cancer.

This World Ovarian Cancer Day, INGO, of which the Emer Casey Foundation is an active member,  raised awareness of these symptoms by focusing again on the key BEAT message –

The clear message is that if you experience any of these symptoms for three weeks or more, you sould contact your GP.

Our BEAT message sounded across the country all through the month of May with numerous ovarian cancer survivors recounting their stories in national and local media.  Poet Lauret for Wexford, Sasha Terfous wrote and performed a powerful spoken word piece entitled BEAT, focusing on the signs and symptoms of ovarian cancer and the experience of a woman’s ovarian cancer diagnosis.  This has been viewed tens of thousands of times all over the world.

Artist and fashion designer, Helen Steele, designed an eye catching tote bag and postcard using effective repetition of the word BEAT – highlighting our need to constantly repeat the symptoms in order to increase awareness and save lives.  The design forms the featured image of this post.

And we had our traditional lighting up in teal by buildings all over Ireland to bring a very successful World Ovarian Cancer Day 2022 to a close.  Much thanks to Ed O’Sullivan for these spectacular drone images of Cork City Hall, University College Cork and Cork County Hall all bathed in teal light! 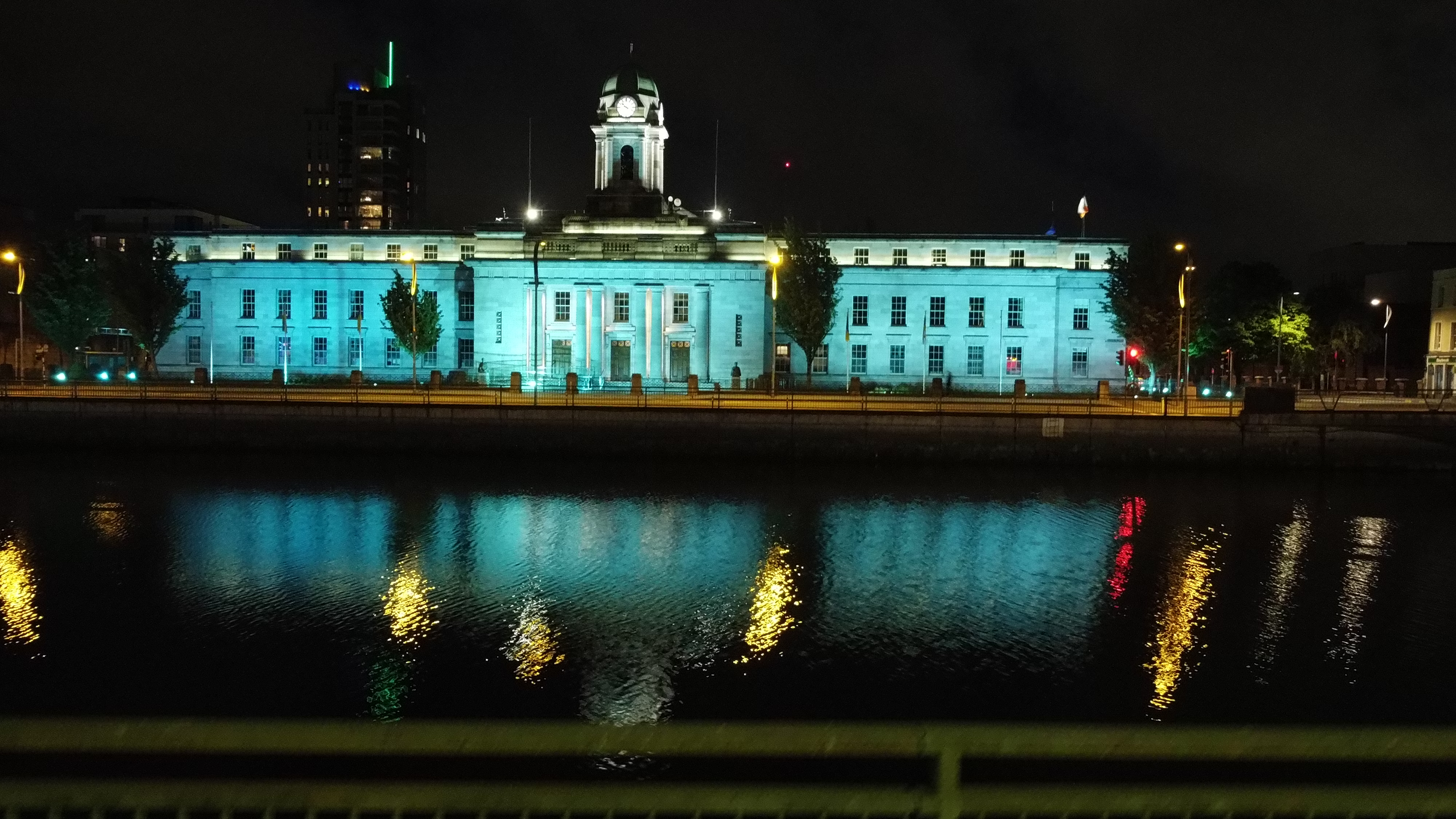 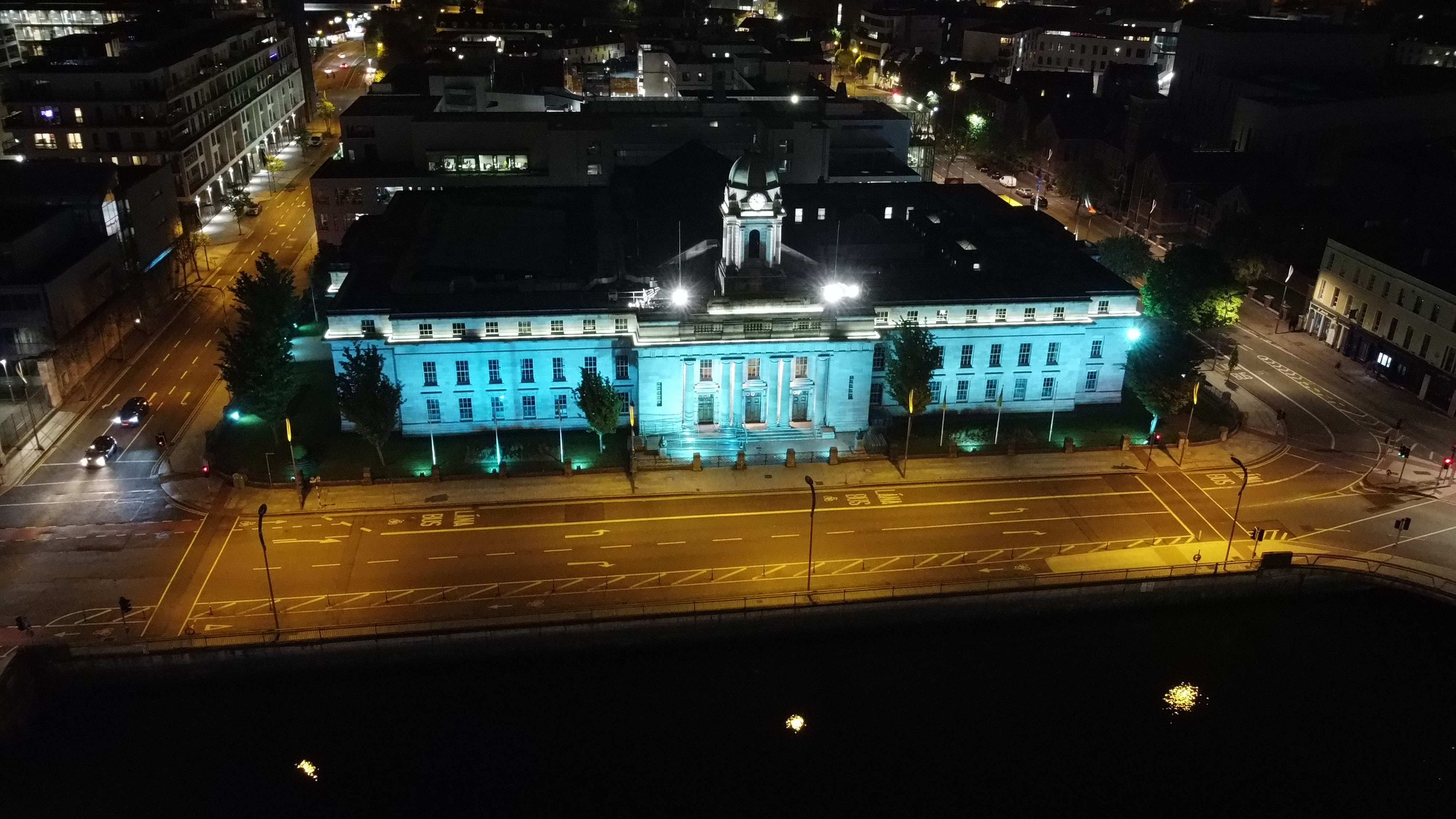 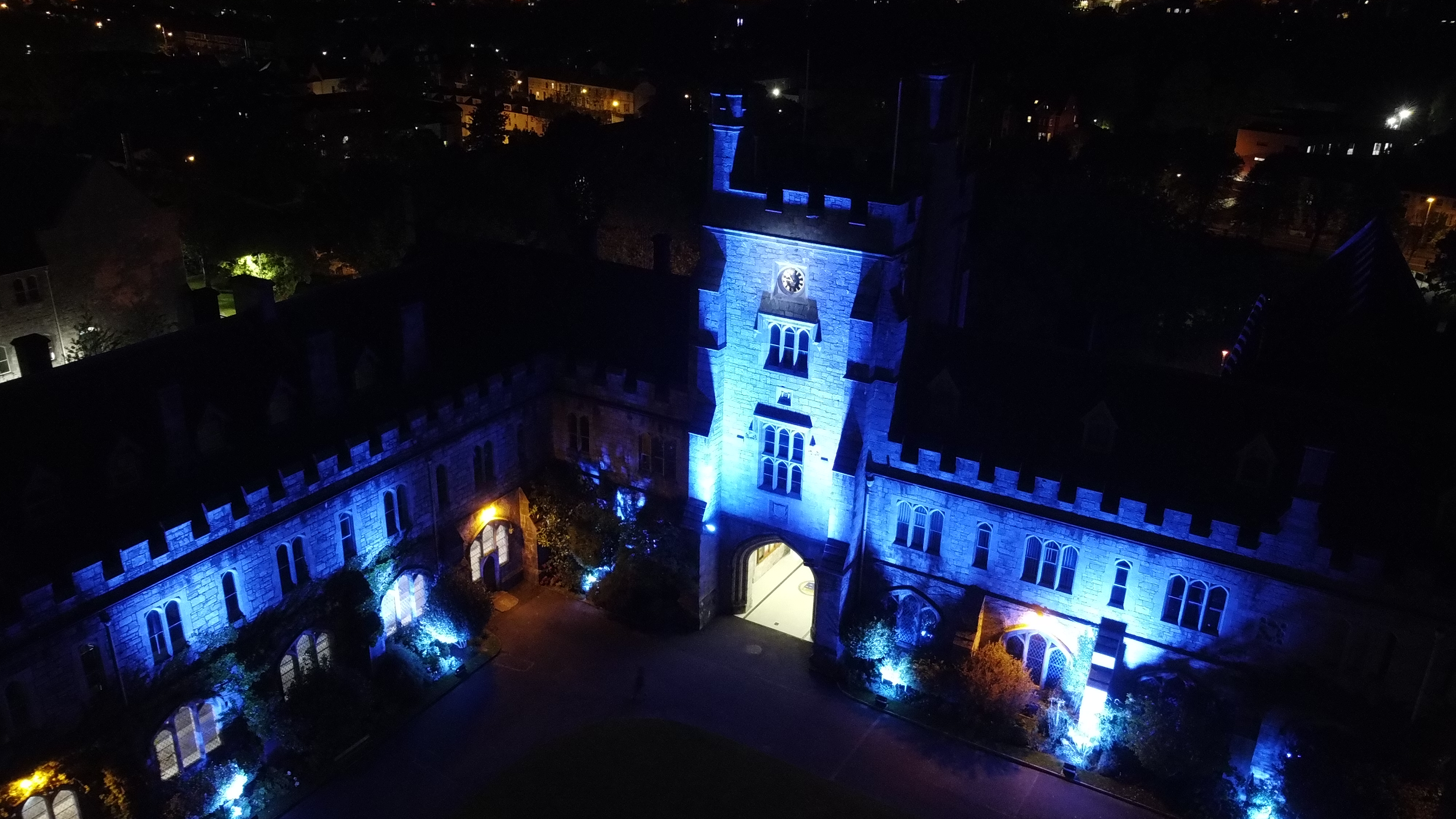 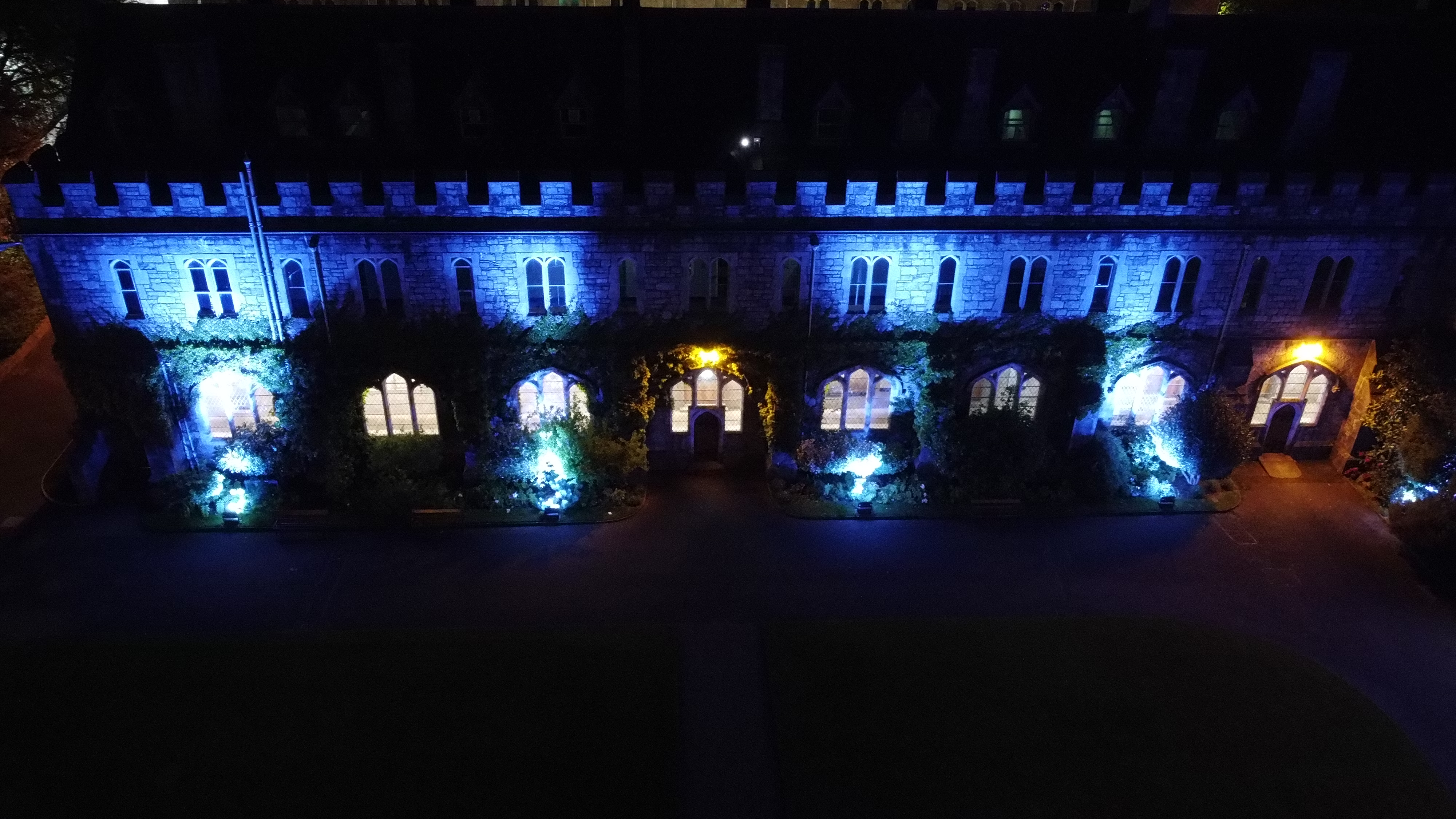 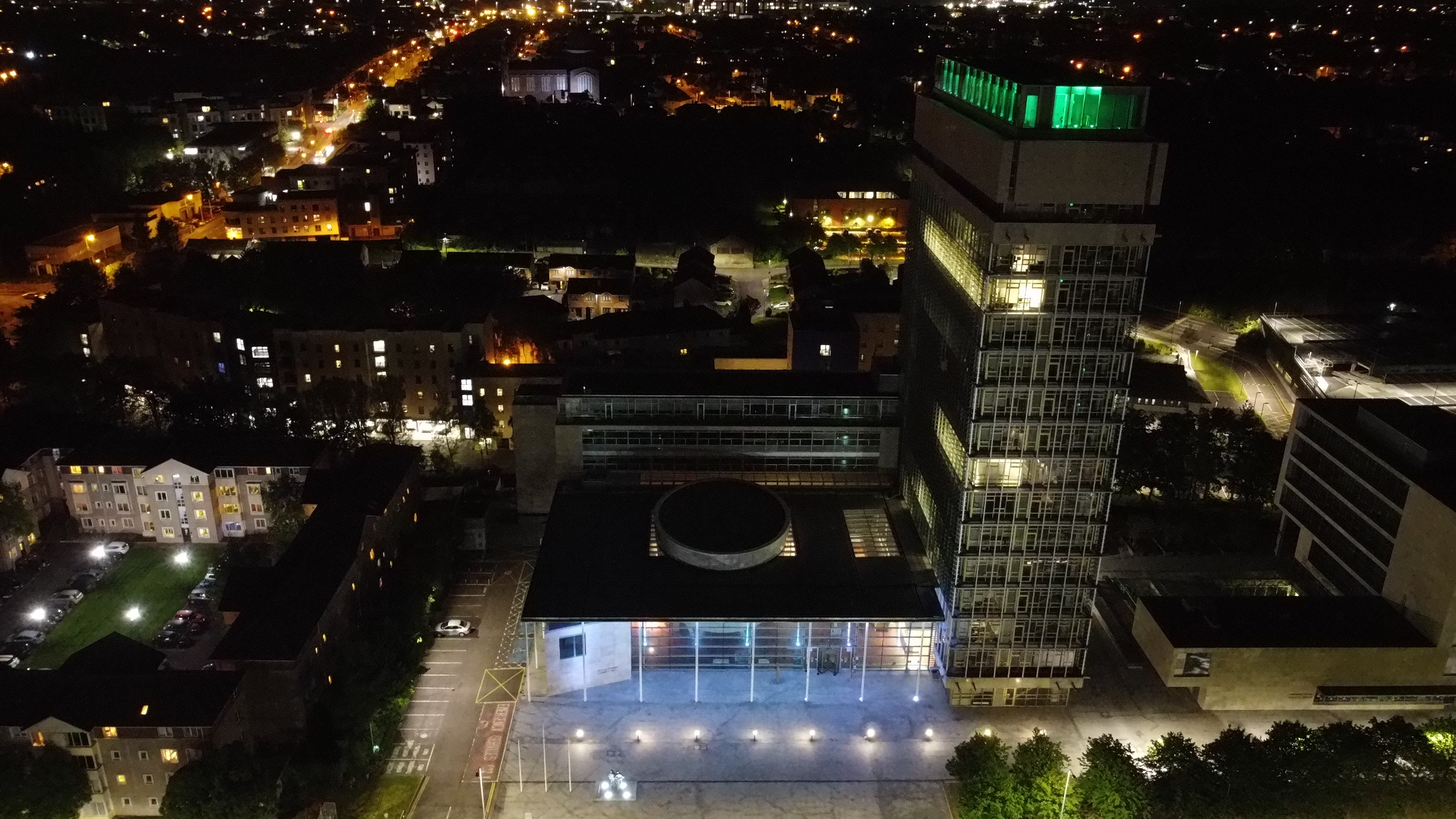 View all posts by foundation →