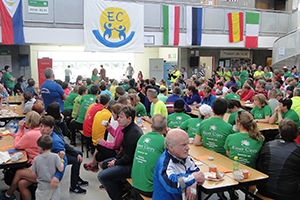 he 10th Anniversary Emer Casey Foundation 10k run/walk was held on Sunday 22nd May 2016. The race is organised every year with the invaluable assistance of Youghal Athletic Club and the co-operation of the Garda Siochana, Pobailscoil na Trionoide and the amazing people of Youghal.

You can view the race results here.

Thanks to James McCarthy for the fabulous aerial footage of the 2016 run and of Youghal looking at its best! See below:

This year a large crowd of 428 runners turned out and the sun shone for the most part except for one very welcome cooling shower in the middle of the race! We hope everyone enjoyed the run or walk, the ice-creams at the finish and the cuppa in the school afterwards! 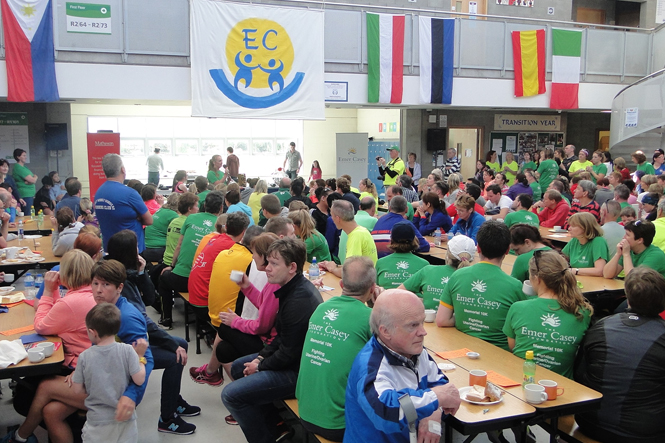 Over 500 Participate in the Melbourne Fun Run 2016
Donation from Christian Brother College, Cork