Events RSS feed for this section

The 10k run, organised by the London club, the Hernehill Harriers, took place on Sunday, 1 November 2015 in Brockwell Park. The race is in tribute to Emer Casey who died from ovarian cancer in 2006. Dublin-based Emer was just 27 years old when she was diagnosed and died only a few months later. Great […] 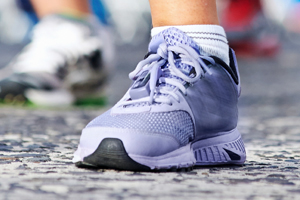 The sun shone in the pituresque seaside town of Youghal on 24th May 2015 for the 9th annual Emer Casey Memorial Run. 450 runners, 200 walkers and 150 juveniles took part, the juveniles competing for the firt time in their own section. The race is organised with the invaluable assistance of Youghal Athletic Club and […] 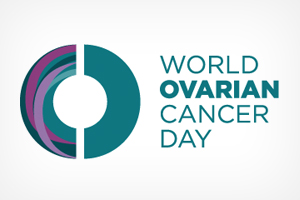